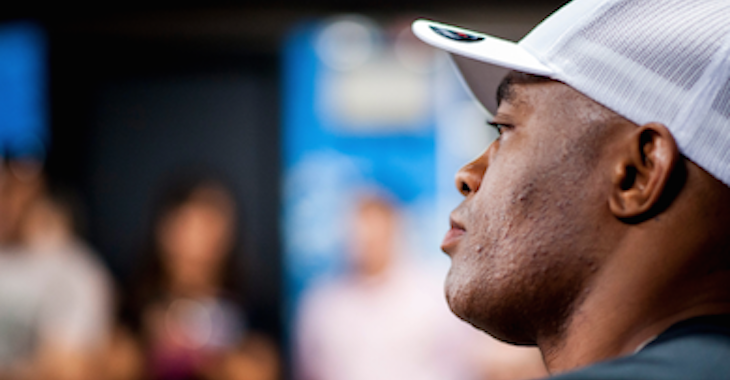 “I don’t understand it. A cheater is a cheater to me and he should pay the penalties, it should be no different. Everybody looks at it different because he doesn’t have the physique that shows off like Vitor (Belfort) and a lot of other guys have a lot more size to them. I think people just didn’t want to believe because they looked up to him for so long. You’re coming in here with a deadly weapon. We’re not shooting basketballs. We’re out there fighting and trying to hurt each other. A cheater’s a cheater in my book. Anderson Silva has his hearing coming up and everyone is talking about it differently because it’s Anderson Silva. Everyone should be treated the same. It shouldn’t matter if you’re Anderson or any other fighter.”

Do you agree with the AKA contender?