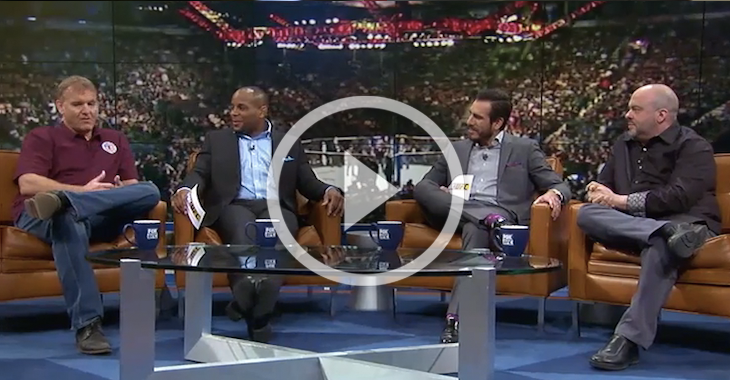 The newest season of “The Ultimate Fighter” kicked off and it looks like we have an intense rivalry in our hands! American Top Team’s Dan Lambert thinks Glenn Robinson stole some of the top talent from around the world and brought them to his gym with money. Robinson denies any such rumors and fires back in this video— things get heated!