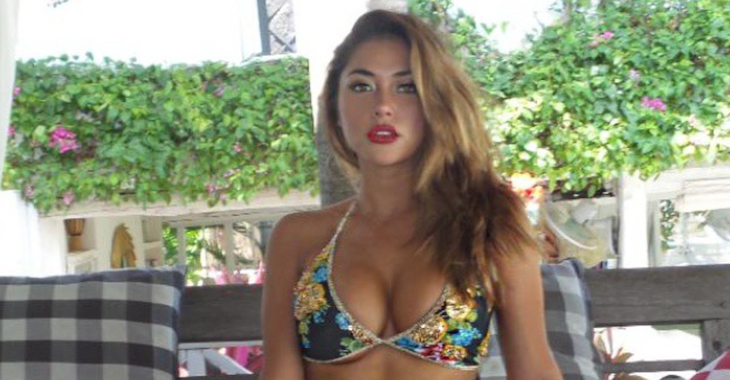 Top boxing promotion in Russia,‘World of Boxing’, has decided to do away with bikinis in order to appease to those viewers and boxers with certain religious beliefs.

Here’s what the CEO Andrew Ryabinsky had to say about the decision:

“There are people of different cultures at our shows. We also have boxers who are Muslim, whom we treat with respect. A boxing show is not exactly the place where the girls have to walk in a bikini. We liked more restrained and solid format. This is a serious international sporting event, not a strip club. So we decided to change the format, so that we are all were more civilized.”

“In the US, the girls wear bikinis. What we want is for them to be beautiful, but also look modest and tasteful”