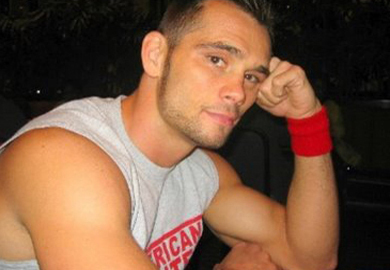 “I have a fight against Cung and I don’t really think beyond that fight. I don’t think about title shots, this and that, and I don’t think, well, if I win or if I lose. I don’t believe the UFC [is] going to give me a title fight after this. I believe there’s going to be another step in that process. I don’t know who that would be, if it would be somebody like a Bisping, or something like that, but winning a fight always puts you in the right direction. I still don’t think the UFC is interested in doing a Franklin/Silva 3.”