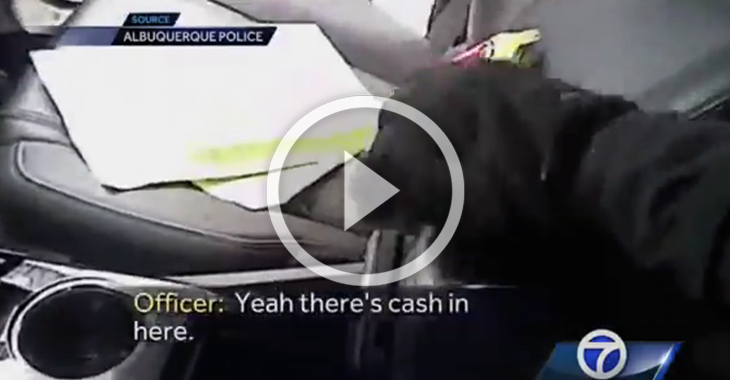 Jones apparently fled the scene of a three-car automobile accident that he allegedly caused. Injured in the crash was a pregnant woman who suffered a broken arm. Reports say that Jones dashed from his car after the accident, ran back to grab some cash, then fled the scene. It looks like he forgot to take some other important items with him.

Albuquerque police released a video and a list of the items they found in Jones’ car. They found a pipe, condoms, cash, water bottles, clothes and loose change. Check out the video above for footage of the cops going through his car!