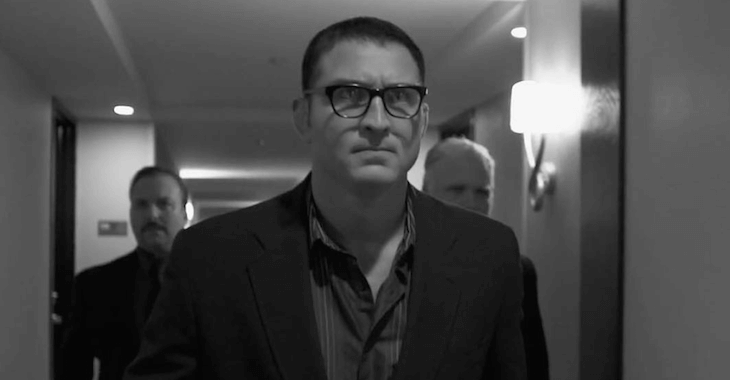 Guess who started blowing up Instagram again? If you guessed ‘Mayhem’ Miller than you win.

The former UFC fighter has been rather busy keeping fans up to date on his happenings, posting tons of pictures in the past week. And sticking to true ‘Mayhem’ fashion, no two are alike.

Oh and there’s some video in there too, just to keep you even more entertained. It looks like there of a new art project, or just chaos, it’s hard to tell. Anyway, check out the gallery below and see what ‘Mayhem’ has been up to these days, you know you want to

mayhemmillerYOU WANNA BE A FIGHTER?

mayhemmiller OF COURSE. I WIN AN ACTING AWARD, AND @peeterdactyl HAS, JUST HAS TO RESCUE AN EAGLE THIS WEEK.

mayhemmiller Here’s a first look at me as Pauly. The film is called “The Beautiful Ones.” It is critically acclaimed, and had already earned awards at festivals.

mayhemmiller The Beautiful Ones wins best screenplay, at the Action On Film awards.

mayhemmiller Me and my crew of merry misfits.