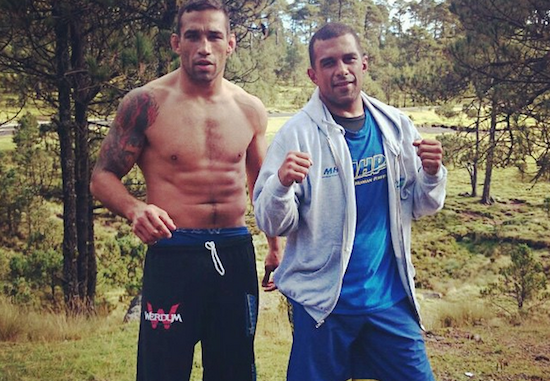 “The UFC’s first-ever card in Mexico, featuring Cain Velasquez vs. Fabricio Werdum, sold 21,0000 tickets in eight hours. Which is almost as mind-boggling as the fact that the event was nearly derailed last week when Werdum narrowly escaped carbon monoxide poisoning due to a faulty heater in his team’s house. Supposedly, this is fairly common in the small village of Jiquipilco, Mexico: a gas heater malfunctions during the night, carbon monoxide builds up in the rooms, and the next morning the maid either finds you blue and bloated under the sheets, or you wake coughing, eyes watering, carrying your teammates into the frigid night. Lucky for all involved, fate chose the latter.”

As you can see, top UFC heavyweight contender, Fabricio Werdum had a recent brush with death inside his Mexican home, ahead of his UFC world title fight.

The report, seen above, comes from Nick Gullo, AKA Nick “The Tooth” (Via Fightland).