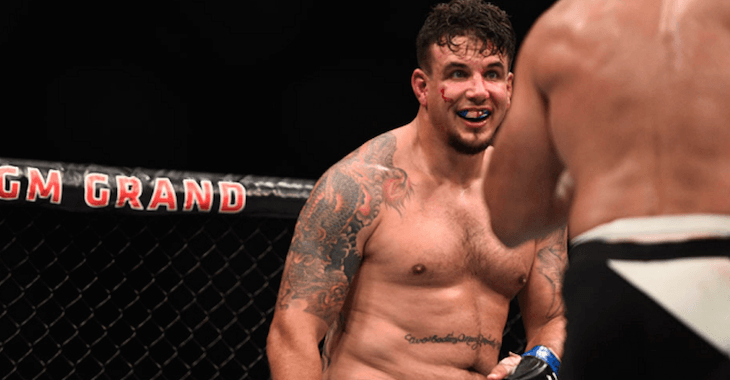 Following a report that came out on Wednesday about Floyd Mayweather using a banned IV before his fight with Manny Pacquiao, it now seems as though the United States Anti-Doping Agency and the Nevada State Athletic Commission were also at odds over a recent UFC fighter.

So a quick rundown of that Mayweather report. Basically is stated that Mayweather used an IV, which is banned under USADA’s guidelines, and was basically caught by USADA the day before the fight.

Strange thing is, 20 days after the fight USADA informed NSAC about a TUE exemption that they gave Mayweahter. Problem? It was apparently filed after the fight. So, needless to say it looks a little fishy on USADA’s part.

Now, according to LA Time’s Lance Pugmire, who spoke with the NSAC, USADA also granted Frank Mir a TUE exemption to use adderall for his fight against Andrei Arlovski, a ruling that the NSAC then overturned.

Mir had been taking Adderall, I'm told by the commission, he stopped when told to.