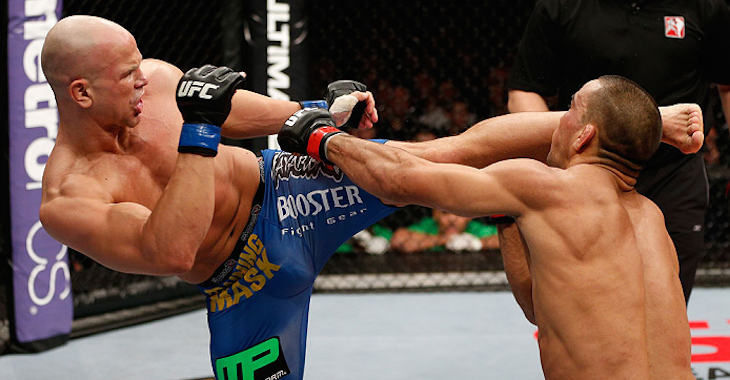 The UFC has given the axe to 17 fighters on their roster, according to UFCFIGHTERSiNFO.

The list contained 17 fighters, but three of them have already been reported. Below you will find the list of 14 fighters cut.

Among the group are Ellis and Rakoczy from TUF 20 and Lipeng who won TUF: China. Also notable are Hatsu Hioki who came into the UFC with such a promising record to his name. Ryan Jimmo was also cut from the promotion.

Todhunter never even got to fight in the UFC, passing out ahead of making weight for his debut. Looks like the UFC didn’t sympathize with him.