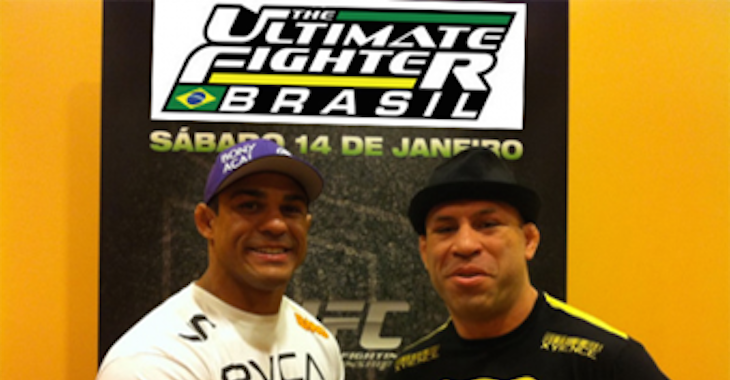 Free UFC events on TV in Brazil might be a thing of the past. According to Brazilian news outlet R7, the biggest TV station in the country, Globo, aren’t planning on renewing their contract with the UFC for next year.

There’s a good chance if Globo pulls out then TUF Brazil would cease to exist and all UFC content would air on Combate, which is a paid for channel.
BJ Penn, Matt Hughes, & Frank Trigg Talk Fighting… Eachother — EPIC! – AMAZING! – MUST WATCH!