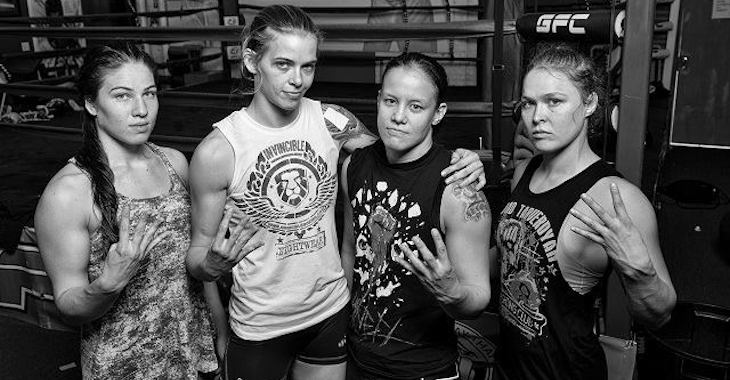 Well, well, well, looks like a popular UFC bantamweight and member of the Four Horsewomen could be leaving the octagon and entering the WWE.

According to Dave Meltzer, Jessamyn Duke has caught the eye of the WWE and they are working on getting her to try out to be a Diva.

Duke is of course still fighting for the UFC, with a fight coming up on July 25 against Elizabeth Phillips. If Duke were to lose that fight then it would be her third straight and could likely be cut by the UFC. In that case, it looks like she could possibly have a back up plan.

Do you think we’ll see this happen a lot more in the future?