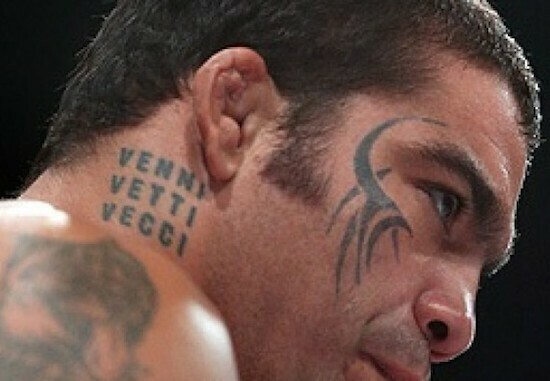 Former WEC middleweight champion, Paulo Filho is finding himself under fire, and not his usual type.

Instead, the former champion, and one-time P4P prospect, was actually shot in the leg, according to reports.

[Filho] had a discussion with a man during a party in Rio de Janeiro, Brazil, and was shot in the leg by a man when he left the house. Filho was rushed to the Miguel Couto hospital and underwent surgery, but his current status is still unknown as multiple contacts made by MMAFighting.com to Filho and his family went unanswered.