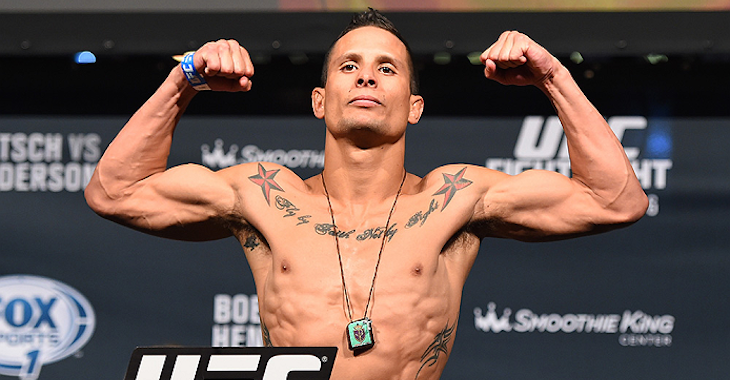 UFC fighters are all jumping for joy, or at least the ones who cut extreme amounts of weight are.

The U.S. Anti-Doing Agency recently announced that under the new UFC drug testing policy, the use of IV bags to re-hydrate after weigh-ins would be banned. This sent the MMA world into an outrage. Fighters couldn’t understand why they would outlaw something that helps them, in order to try to weed out cheaters.

It seems like USADA has heard the noise and have decided to give fighters a little more time to cope with the situation, by pushing the start of the ban to October 1st.

The policy takes effect this month, but IV bags for after weigh-in re-hydration will be allowed, until Oct. The new came via Brett Okamoto from ESPN.

Per USADA's Travis Tygart, UFC athletes will be allowed use of IVs over 50ml post weigh-in UNTIL 10/1. Grace period with new policy.