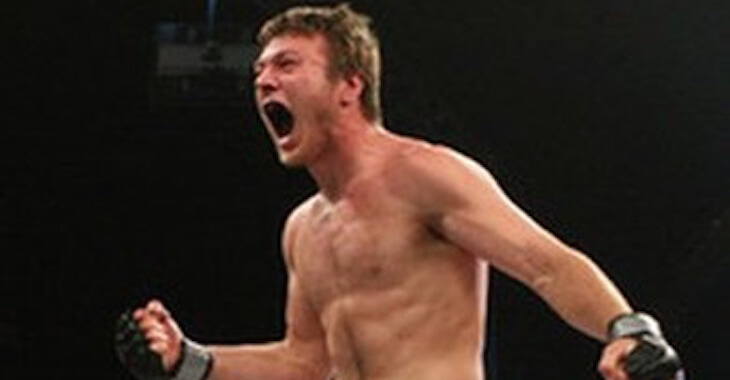 It’s the start of a new month and that means it’s time for the UFC to revise their roster, cutting a group of fighters. This happens every month, almost like clockwork.

At the beginning of the month the promotion updates their roster, revealing that some who were there before are no longer. UFCFIGHTERSiNFO goes through every month and finds out who’s missing from the month before. This usually turns out to be the list of fighters who have been cut.

So, these aren’t yet official from the UFC, but in their latest report, UFCFIGHTERSiNFO listed these 13 fighters as names that are no longer on the UFC’s database of signed fighters.