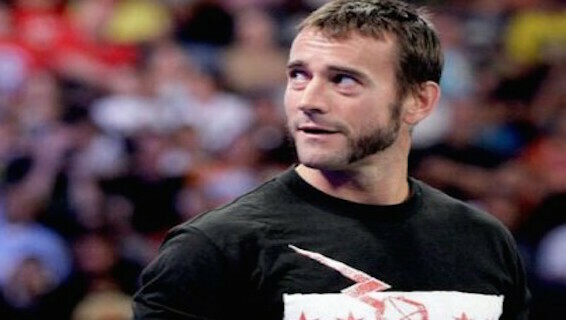 Since the UFC announced the signing of CM Punk, there has been much talk of where the former WWE champion will be training for his UFC debut.

Allegedly, CM Punk will be training at Roufusport in Milwaukee for his UFC debut, the same gym UFC lightweight champion Anthony Pettis trains at.