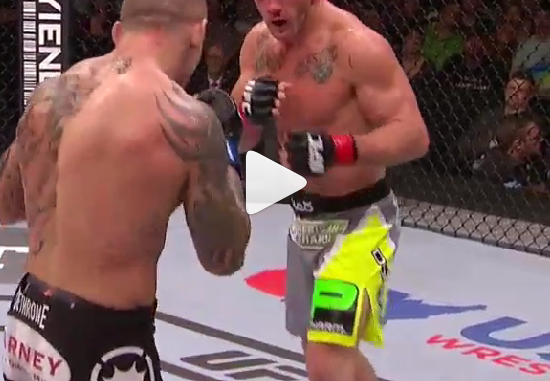 In case you weren’t excited enough to see Ross Pearson fight Al Iaquinta this Friday on UFC Fight Pass at UFC Fight Night Sydney, the UFC has posted the following video on their official Instagram of Pearson finishing Gray Maynard back in August.