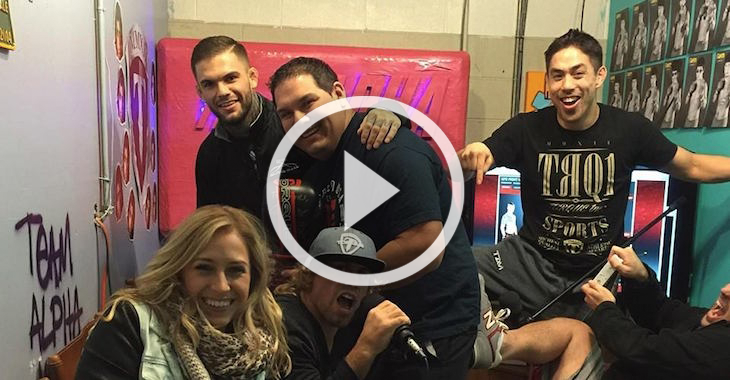 On BJPENN.COM’s ‘Stud Show Radio’, UFC Bantamweight Champion TJ Dillashaw filled in for host Justin Buchholz! You can watch ‘Stud Show Radio’ on BJPENN.COM LIVE every Tuesday and Thursday at 8:00 PM ET. Make sure to come back to BJPENN.COM for replays moments after the show’s conclusion to discuss the fallout of the show!