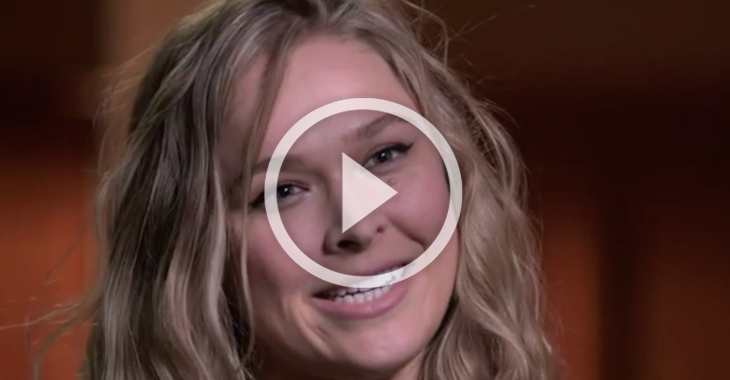 Ronda Rousey is the face of mixed martial arts and the world is starting to take notice. Rousey was recently named the “Most Dominant Athlete” in sports and certainly plays the part well; Her last two championship defenses only lasted a combined thirty seconds in the octagon. Watch the full interview with HBO and the UFC Women’s Bantamweight Champion.