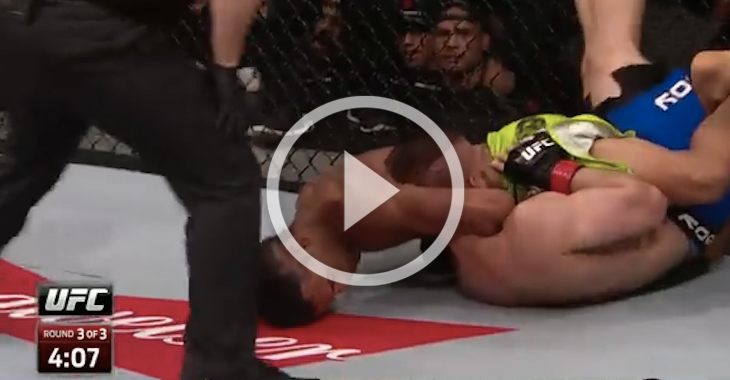 Nik Lentz put in a fighting effort against Charles Oliveira, but Oliveira would put on one of the best performances of his career this past Saturday at UFC Fight Night 67. Relive the fight that won Oliveira an extra $100K in bonuses!