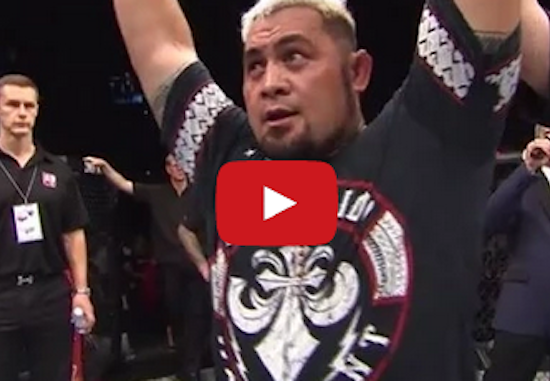 Mark Hunt is the 4th ranked heavyweight in the world and now he’s going for the interim heavyweight title as he faces Fabricio Werdum at UFC 180, stepping in for an injured Cain Velasquez. Take a look back as Mark Hunt faced Roy Nelson, earning the much-coveted Performance of the Night bonus as the two faced each other at Fight Night Japan last September.