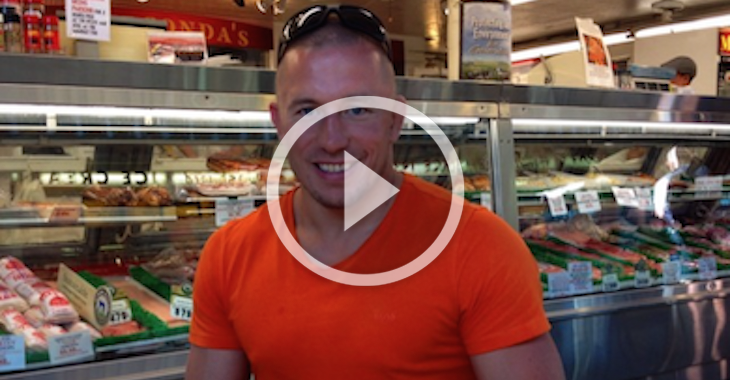 “Conor McGregor, he could be smart or very dumb. But I think Conor McGregor is very skilled. He can back what he says. Jose Aldo… he’s a very flamboyant fighter, he’s very dangerous, he has that aura of invincibility around him. He’s like the best pound-for-pound in the world right now, that’s what I believe. I think Conor McGregor is trying to play that game, trying to get into his head. Maybe it’s going to work, maybe it’s not. We’ll see what’s going to happen.”