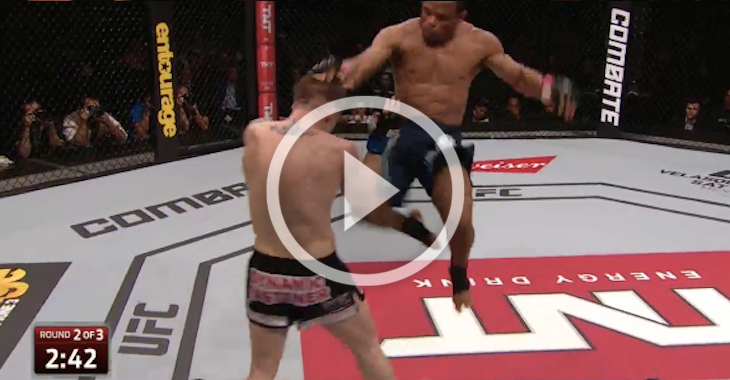 Norman Parke and Francisco Trinaldo went the distance in this controversial bout. After the judges’ decision was read, Parke stated his desire to never fight fight in Brazil again due to the poor judging! Check out the highlights of this fight and share your thoughts in the comment section below of who you thought actually won.