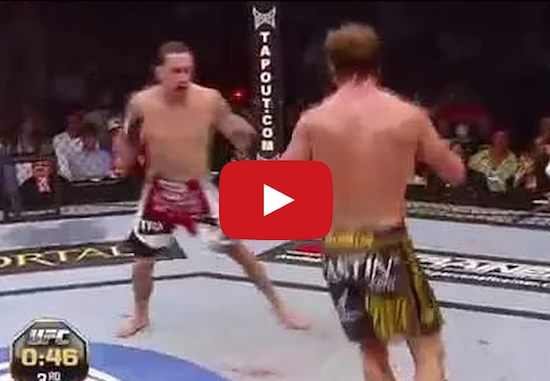 UFC President Dana White has made it official – Frankie Edgar has verbally agreed to defend his UFC lightweight title against the only man to beat him, as well as the number one contender who held him to a classic draw, Gray Maynard, at UFC 136. Don’t miss Edgar’s upcoming fight at Fight Night Austin against Cub Swanson.