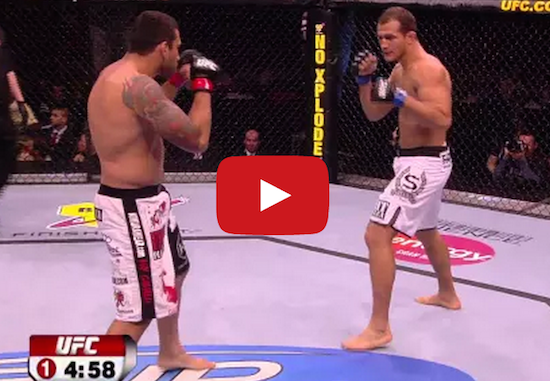 Coming off 2 big wins, Fabricio Werdum looks well on his way to a title shot as he faces UFC newcomer Junior Dos Santos. But, JDS is ready to show that he is force to be reckoned with in the heavyweight division by coming out with the “W” in his UFC debut.