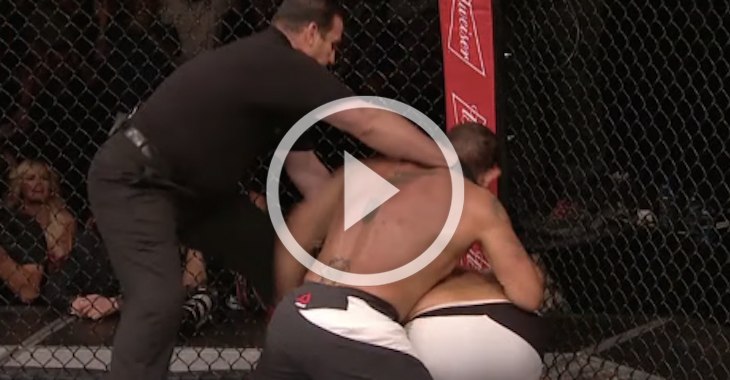 Antonio “Bigfoot” Silva picked up his first win since 2013 last night at “UFC 190” at the expense of Soa Palelei! Palelei tried his hardest to escape the power of “Bigfoot” by taking the fight to the ground in the first round, but he would eventually catch some big shots in the second round that put him on the ground. Check out the highlights in the video above!