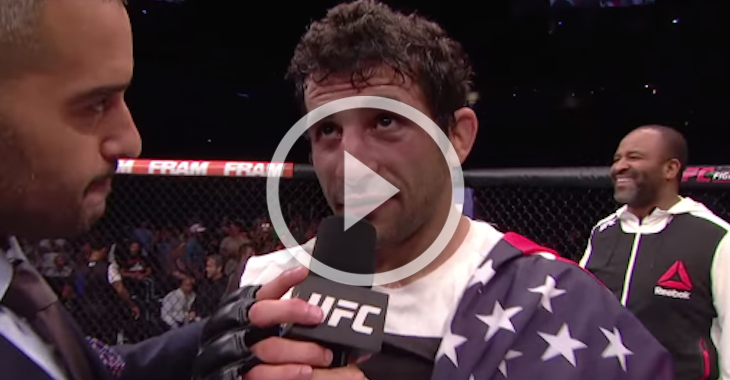 Beneil Dariush was on the benefitting end of a controversial decision on Saturday night when he went the distance with Michael Johnson. Johnson and the live crowd in attendance felt he had done enough to take the fight, but two judges saw otherwise. Check out Dariush rationalize his decision win in the video above!