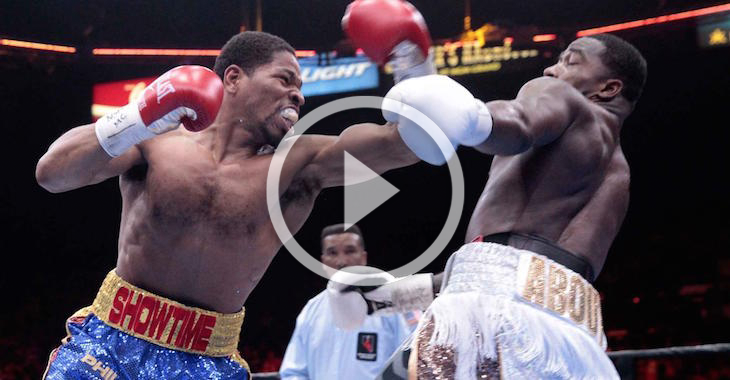 Shawn Porter and Adrien Broner clashed this weekend at Premier Boxing Champions which aired on NBC. The event took place at the MGM Grand Garden Arena in Las Vegas, Nevada and Porter pulled off a decision win against Broner in a dramatic contest. Catch the highlights above!