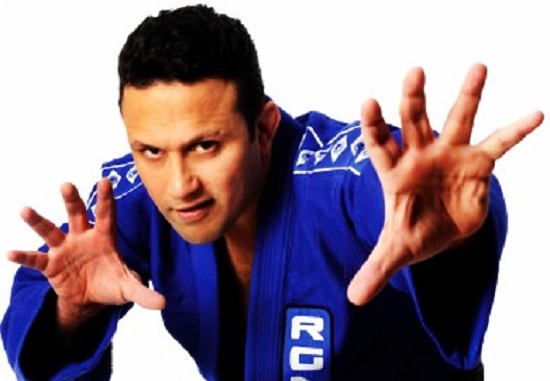 After having his arm broken in 2000 at a PRIDE FC match, Renzo Gracie had a chance to avenge his loss to Kazushi Sakuraba at Metamoris 5 this past weekend.

Gracie and Sakuraba grappled for 20 minutes to a draw, with Renzo Gracie controlling the majority of the fight.

He spoke to Sherdog after the bout to discuss his mentality going into the match, as well as why he loves his opponents.

“I was surprised with the amount of people who sent me a message telling me to break his arm, like we mean to do that when we are fighting. We expect the opponent to be honorable enough to not tap and allow me the honor to break his arm, but if he taps, we let go. It’s a gentleman’s sport. In reality, I have no animosity towards him, no hate towards him. People ask if I hate my opponents; I don’t. I love them. They are the ones that actually make me bring the best I have, make me feel young again, make me push to belong to this game. Sakuraba is a hero to me. If they send me his shirt, I’ll wear it.”