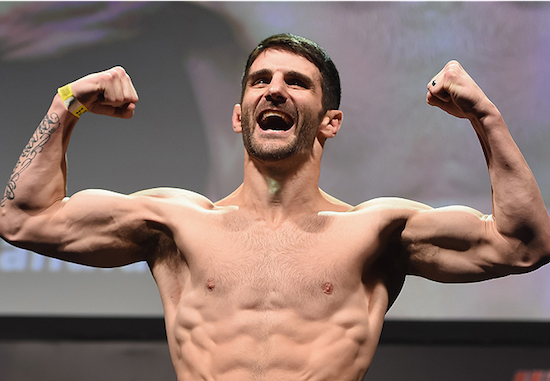 Charlie Brenneman has announced that his second stint with the UFC has come to a close.

Was released fr @ufc today. Looking forward to starting the next chapter. Thx to my supporters!

The former welterweight, turned lightweight, has found much success on the regional scene but failed to deliver for the UFC, going just 4-7 during his two contracted stints with the promotion.