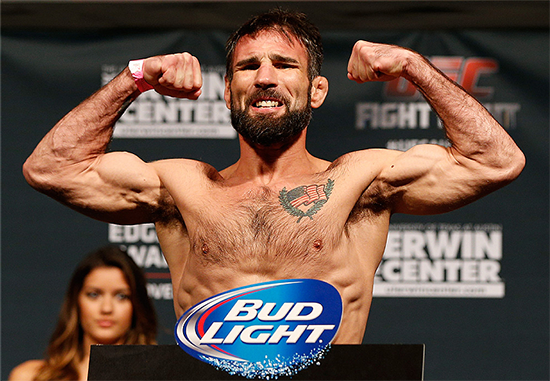 Scrappy lightweight fighter Isaac Vallie-Flagg has been released by the UFC following his latest loss to Matt Wiman this past November.

At 36, the professional MMA fighter boasts a winning record of 14-6, but unfortunately dropped his last three straight inside the Octagon.

I would like to thank @ufc @seanshelby joe silva and @danawhite for the opportunity I was givin to fulfill a dream!

Hey @ScottCoker you guys need anybody over at @BellatorMMA who comes to scrap every fight?