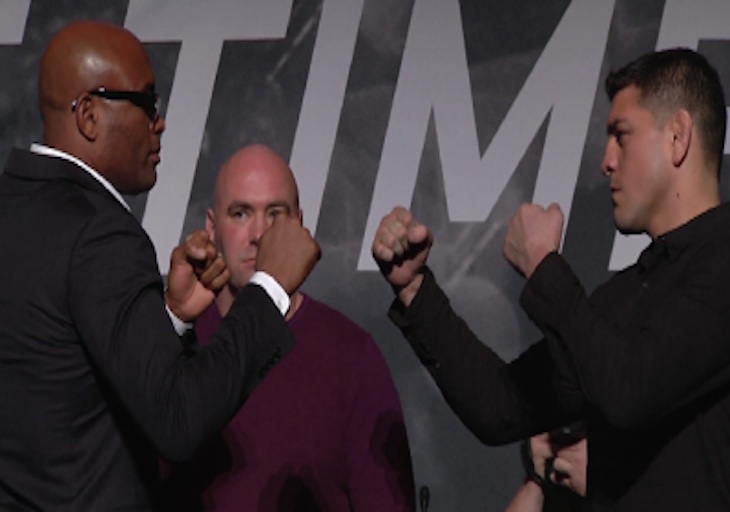 Coming up on January 31st, both Nick Diaz and Anderson Silva will return to the Octagon for an epic superfight which will go down in the main event of UFC 183.

Earlier today during a NSAC hearing it was revealed that ‘Big’ John McCarthy would be the referee for the bout, and Sal D’Amato, Marcos Rosales, and Glenn Trowbridge will be the judges for the bout.