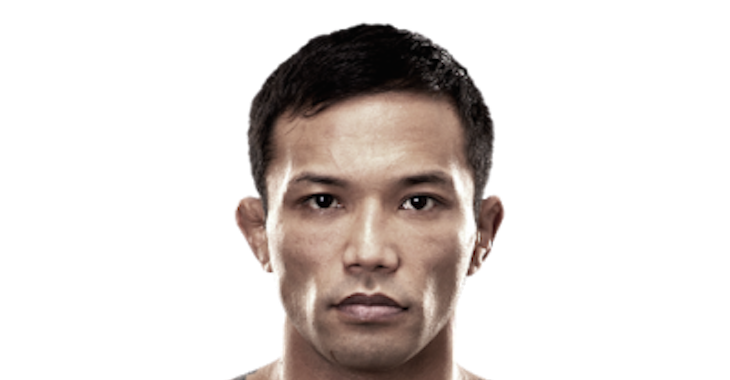 Ladies and gentlemen, pictured above is Norifumi Yamamoto, or more commonly known ‘Kid’ Yamamoto. He’s just a legend in Japanese MMA and stuff, you know, whatever.

That must be what Reebok was thinking when it came time to make his new UFC jersey. We’ve already seen goofs like ‘Giblert Melendez’ and Jacare ‘Ronaldo’ Souza and now we have this gem.

There is another fighter on the UFC roster, Alexander Yakovlev, and it seems the two have morphed together to create a new super human known as Norifumi Yakovlev. Or maybe Reebok just blew it on this one too.

Russian-Japanese morphed beings, what is this world coming to?