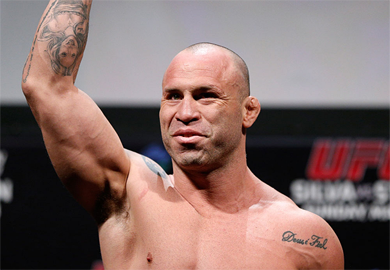 The UFC on FUEL TV Fight night’s have been trying to garner ratings since inception.

The latest edition of UFC on FUEL TV, featuring a main event between Wanderlei Silva and Brian Stann was the most successful Fuel TV fight night in history with 485,000 viewers.