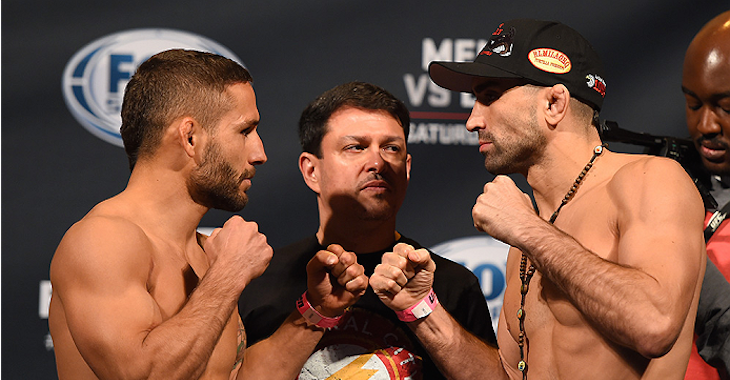 The numbers are in for this past week’s card headlined by Chad Mendes and Ricardo Lamas and they’re impressive considering their timeslot.