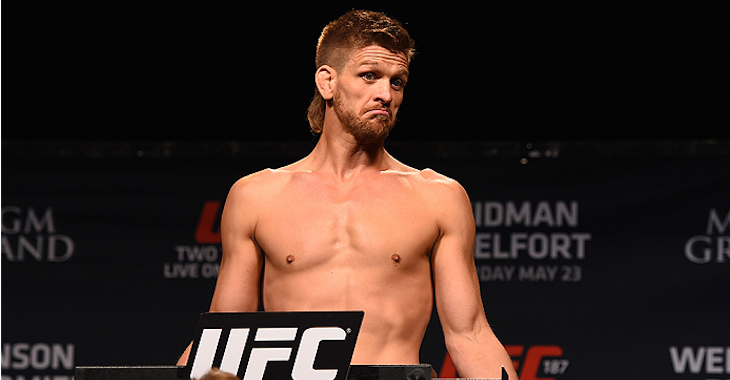 The reports are in and UFC 187’s preliminary broadcast on FOX Sports 1 broad in an average number of viewers with 780,000.

To put that in a little bit of prospective, UFC 186, headlined by Demetrious Johnson, did 710,000 with its preliminary card.

Another big sporting event took place during the same time. Something called the NBA playoffs. Anyway, that probably had something to do with the numbers.