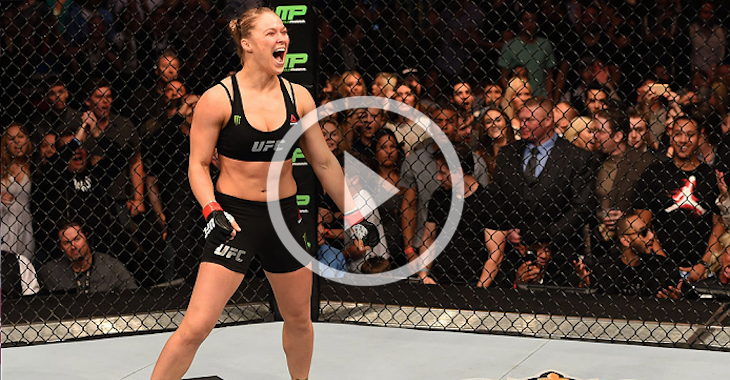 Ronda Rousey has decimated every single opponent she has walked across and there is no reason to doubt that she could be the first, and only, UFC Women’s Bantamweight Champion until she retires.

Bethe Correia will have an opportunity to prove Evans and Woodley wrong when she steps into the octagon against Rousey at UFC 190 in Brazil. Correia boasts an impressive undefeated record herself at 9-0. Who do you bet against when they’re both undefeated?