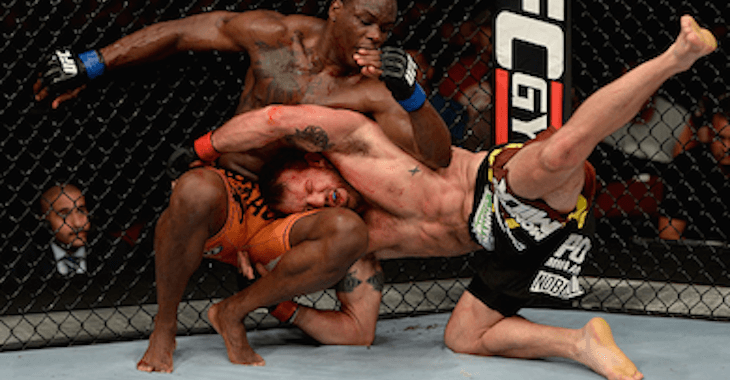 ‘Suga’ will take on Ryan Bader, who’s currently on a winning streak, and look to get himself back on the path to the title. Bader on the other hand wants to get another win added to his streak, and one over a big name like Evans could propel him into that number one contender spot, well, unless Jon Jones returns before than.

Evans knows he’s been out of the game for a while and isn’t over looking Bader, but does say that he expects him to crumble under the pressure of the big fight, according to what he said to MMAJunkie.