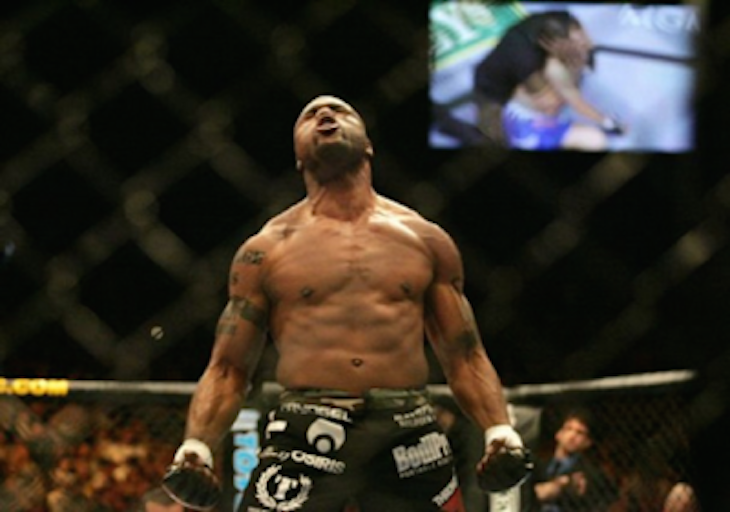 “I don’t think Bellator going to put up a big fuss because if they try to sue me I could counter-sue them for, probably, $10-20 million. So, if they was smart, they would just let me walk away and be happy … I wish I could show you guys the contract. I just think Scott Coker, he felt bad because he got caught lying.”

Former UFC light-heavyweight champion Quinton “Rampage” Jackson is ready for a clean break from Bellator, but warns, he can fight in court too if need be.

Rampage recently left Bellator on a breach-of-contract exit he believes will stand up in court. The action film star is back with the UFC awaiting his re-debut.