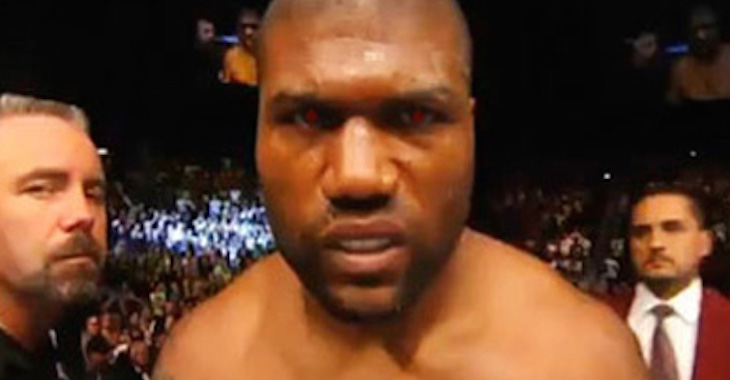 Quinton “Rampage” Jackson may be removed from his fight at UFC 186 due to an injunction filed by Bellator earlier this year. Jackson took to Instagram to vent out his frustrations and ranted about the promotion!