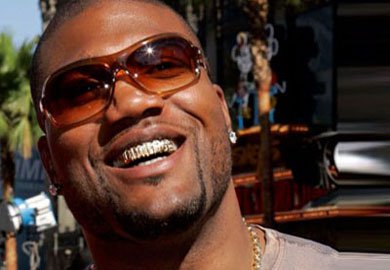 The guy came out and said skateboarders make more than him. Rampage, since 2007, has made $15.2M in the UFC. I know a lot of skateboarders, it’s weird, but I actually live in that world. I’m into that skate and surf and stuff. Unless they’re talking about Tony Hawk or Rob Dyrdek or one of those guys, skateboarders aren’t making $15.2M.

The way that he’s acting, the way that he treated the media today. The media’s here to ask you questions and this is part of the deal this is how this works. I actually feel kinda sorry for him. Whatever he’s got in his mind, he’s playing this thing the wrong way. When this fight is over, we’re either gonna do a new deal or we’re not gonna do a new deal, we’ll see what happens. I just think he’s handling this thing the wrong way.”

UFC president Dana White tells it how it is following yesterday’s UFC on FOX 6 press conference.