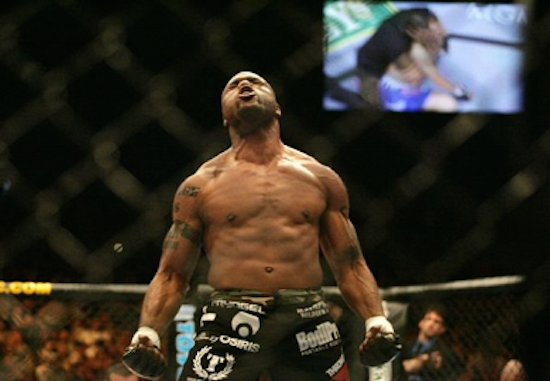 Yesterday during the UFC Fight Night 58 broadcast, the UFC revealed that Quinton ‘Rampage’ Jackson was back in the UFC (See that HERE).

Following the announcement, Bellator MMA President Scott Coker revealed that Rampage was still under contract with Bellator, and that they would protect their contractual rights (See that HERE).

Now Rampage has revealed that he has yet to speak to Dana White since being signed to the UFC.

“Me and Dana White, we haven’t even spoke. We was always cool, honestly. It was just business. I didn’t like the way the UFC kind of painted the picture like I retired and like I got cut from the UFC, but I didn’t take it personal.

“I don’t take business personal most of the time. I never had any bad blood with Dana. I just wish things were a little bit different. But you know how things go.”