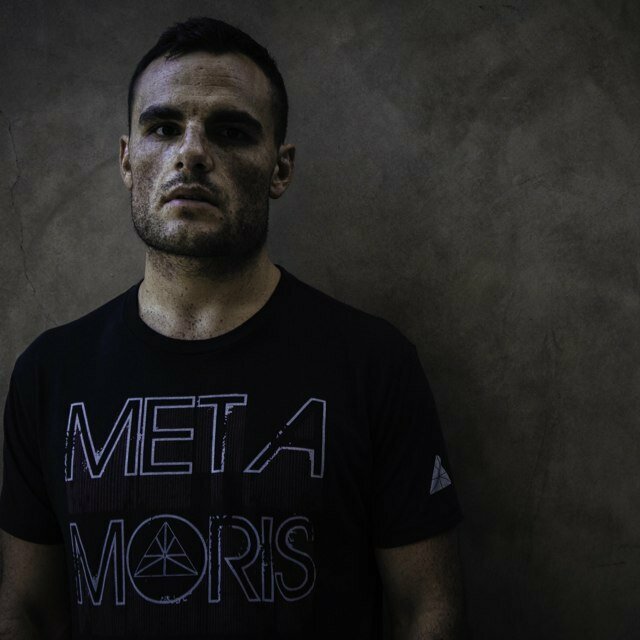 When a Gracie speaks, it’s usually a good idea to listen. Lucky for BJPenn.com Radio host Anton Skoro he had not one but two members of the Gracie family on the most recent show this past Sunday. Both Ralek Gracie and Renzo Gracie stopped by to talk all things Metamoris.

Ralek was up first, check out some of the interviews’ highlights below, then make sure you check out the full thing Here.

“I’m glad you see it that way because that’s what we’re trying to do, that’s what we’re going for. I don’t think that we have any other option, that’s kind of how I see it. I don’t leave another option, just as far as what people are looking forward to from Metamoris. Because we’re such a new brand and because we’re in a space that is relatively unapproachable as far as mainstream viewership is concerned, we have no space other than to just push the boundaries, and that is the least we can do, is just figure out the most interesting and the most amazing matchups together that are going to create good, solid experiences for people.”

On the experience that Metamoris provides:

Ralek discusses one of the most exciting parts of Metamoris, the secret match. Read about how it came to be and what it represents:

“It was actually my sister Sage’s idea, and she’s actually the director of operations for Metamoris. She just comes up with ideas like that. What’s cool is that it really is kind of reminiscent of my grandfathers philosophy, and I think just my grandfather—when I say my grandfather I mean his generation, his brothers, their kids and just the ways they approached it. It was very much you should just be ready and you should be ready to go in and test yourself against any style, against any person that can present any kind of style and it’s all about how you respond, it’s all about the game that you bring and your ability to stay cool and your ability to find a way to outsmart your opponent or to find a way to defeat your opponent.”

During the end of the interview Ralek brought up an interesting point. He mentioned that people always ask why he tends to have the same people in a lot of the Metamoris events. Ralek gives his reasoning:

“We get complaints sometimes about people saying, ‘well there’s so many other guys out there, you know there’s so many top-level BJJ guys in the world, why do you guys keep getting similar names in your events?’ And I get it, from like a really core kind of Jiu-Jitsu fan perspective, I can see that.”

“The fact is there’s a whole different approach and there’s a whole different way of approaching a submission only match. It becomes especially apparent when you put in guys who don’t train for that at all, that don’t have the style and don’t have the training and the foundation that comes from a submission only focus, and it exists. There are people out there who have learned from instructors who have lineages that, over a certain amount of time, have become this very highbred, point-focused Jiu-Jitsu style. I would rather have Garry Tonon, Zak Maxwell, Yuri Simoes, Vinny Magalhães, Kevin Casey over and over again for the next four events and just alternating between those names, with Keenan Cornelius and Andre Galvao—I would rather just alternate between all those names than to include people just because they’re new people who happen to have some gold medals in Jiu-Jitsu.”

Metamoris 5 goes down on Nov. 22. Make sure you guys check it out, Renzo Gracie and Kazushi Sakuraba battle it out in the main event match!