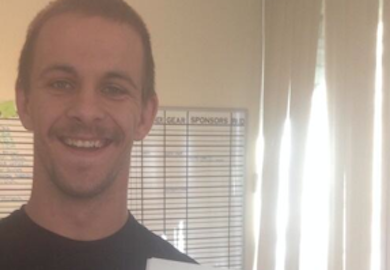 Last night it was revealed on The Ultimate Fighter season 18 that Team Tate’s top male pick had missed weight in his quarter-final bout and was ejected from the show, house and tournament by a very irate UFC President.

Having likely squashed all hopes of being a UFC fighter, Cody Bollinger was fortunate enough to find a saving grace in the World Series of Fighting.

Well now it's out. No excuses and I quit. Couldn't make the weight that day and that's all there is to it. Apologize to Anthony and the UFC

And to everyone talking crap,I would talk shit too trust me but guess what? 6figure contract with @MMAWorldSeries pic.twitter.com/EzM24ToMfj