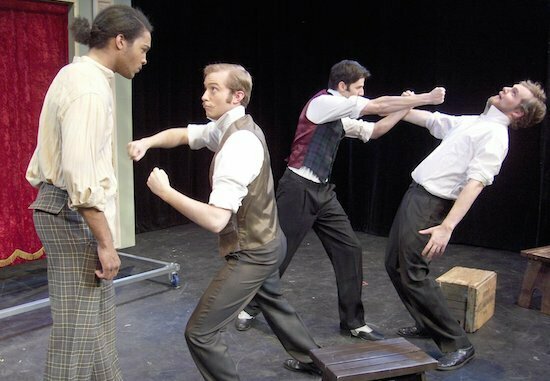 Over the weekend, NASCAR made headlines with a fist fight between Jeff Gordon and Brad Keselowski. (Replay HERE)

UFC middleweight-funny-man, Tim Kennedy (pictured) took to twitter with his reaction to the brawl.

I enjoyed watching the NASCAR guys getting in to a "fight" this weekend. It was like watching two elementary kids on a playground.