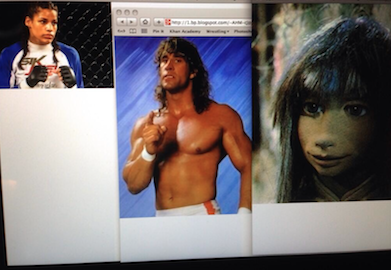 MMA bantamweight veteran, Shayna Baszler, recently took to twitter to dis, Juliana Pena, the woman who knocked her out of the TUF 18 tournament in the first elimination bout of the season.