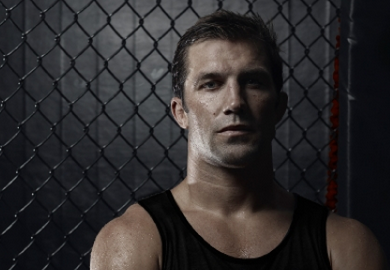 Things are heating up yet again between Luke Rockhold and Michael Bisping ahead of their UFC Fight Night Sydney bout.

Rockhold took aim at Bisping in a Tweet that was sent out by the UFC yesterday.

"Bisping, no amount of training you do is going to save you from the beating you’re about to endure"@LukeRockhold pic.twitter.com/ZSewUUM0ep

With this bout being a pivotal one in the middleweight division, who do you have taking home the win in Sydney next month?