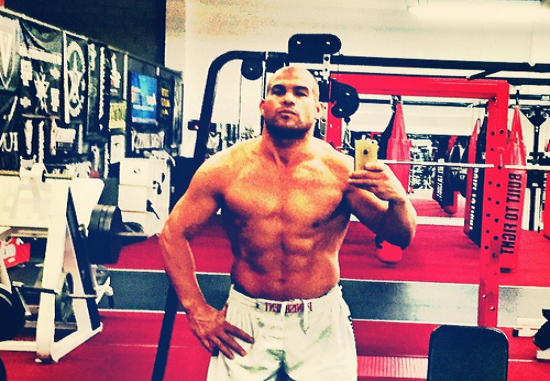 MMA pros, and celebrities took to Twitter to react to the bout. Below are some reactions from notable viewers on Twitter.

Ortiz and Bonnar going at it! Good fight!

I'm trying to figure out whose slower Bonnar or Tito lol

Bellator shoulda made bonnar wear a sports bra for this fight. Might be against FCC regulations.

I got Ortiz. @SpikeTV #Bellator

Last fight of the night, Ugly but U can see the difference in @ufc hall a famers REAL ONES Congrats @titoortiz… http://t.co/QKLXvYAM2h

After it was announced that Ortiz had won, he challenged Bonnar to a rematch, which prompted UFC fighter Steven Siler’s Tweet.

God no, please @BellatorMMA no one in their right mind would want to see that again

Lol, Tito will always be Tito.