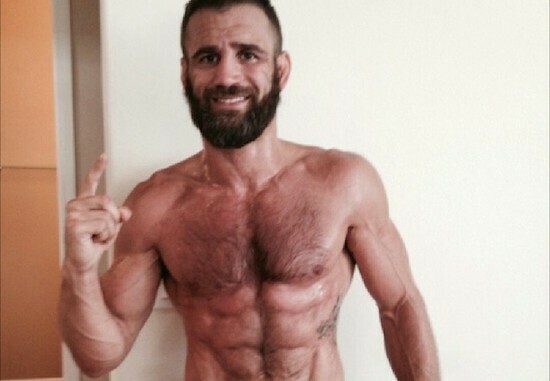 Last week it was announced that Cung Le, Jon Fitch, and Nate Quarry were suing the UFC in a class action lawsuit (Details HERE).

Now, former UFC fighter Phil Baroni is giving his take on the lawsuit, and as usual, the New York Bad Ass isn’t holding anything back.