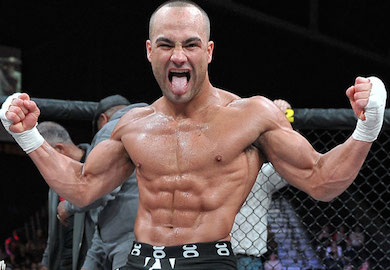 Yesterday we learned that top lightweight fighter Eddie Alvarez had finally closed a deal with the UFC.

The shift comes on the heels of the Bellator lightweight champ’s unconditional release from the Viacom owned MMA Promotion, he previously called home.

Expected to make an immediate impact in the UFC’s lightweight ranks, some key figures from both sides of the coin took to twitter with their reaction.

Crazy day ! I want all You guys I feel Your excitment and ur Your energy , and thank You ,it's will make this Training camp the Best 1 yet.

Wish @Ealvarezfight success in all of his future efforts. Great competitor with a bright future & hope he kicks ass in his next stop

@MikeChandlerMMA I feel the same brother , brought the best outta each other , ill save the date 4 the future Go get that belt back ! Ousss