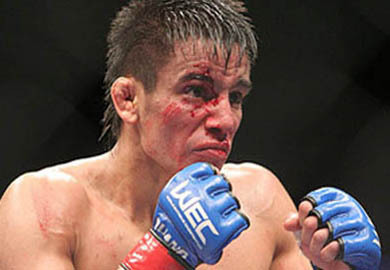 Former WEC bantamweight champion, Miguel ‘Angel’ Torres, has had to deal with his fare share of adversity outside of the cage.

The current WSOF hopeful has now taken another blow to his personal life, due to a recent event in which his father was held up at gunpoint.

Torres took to his personal facebook account to request the assistance of his followers in finding the man responsible for this vicious crime.